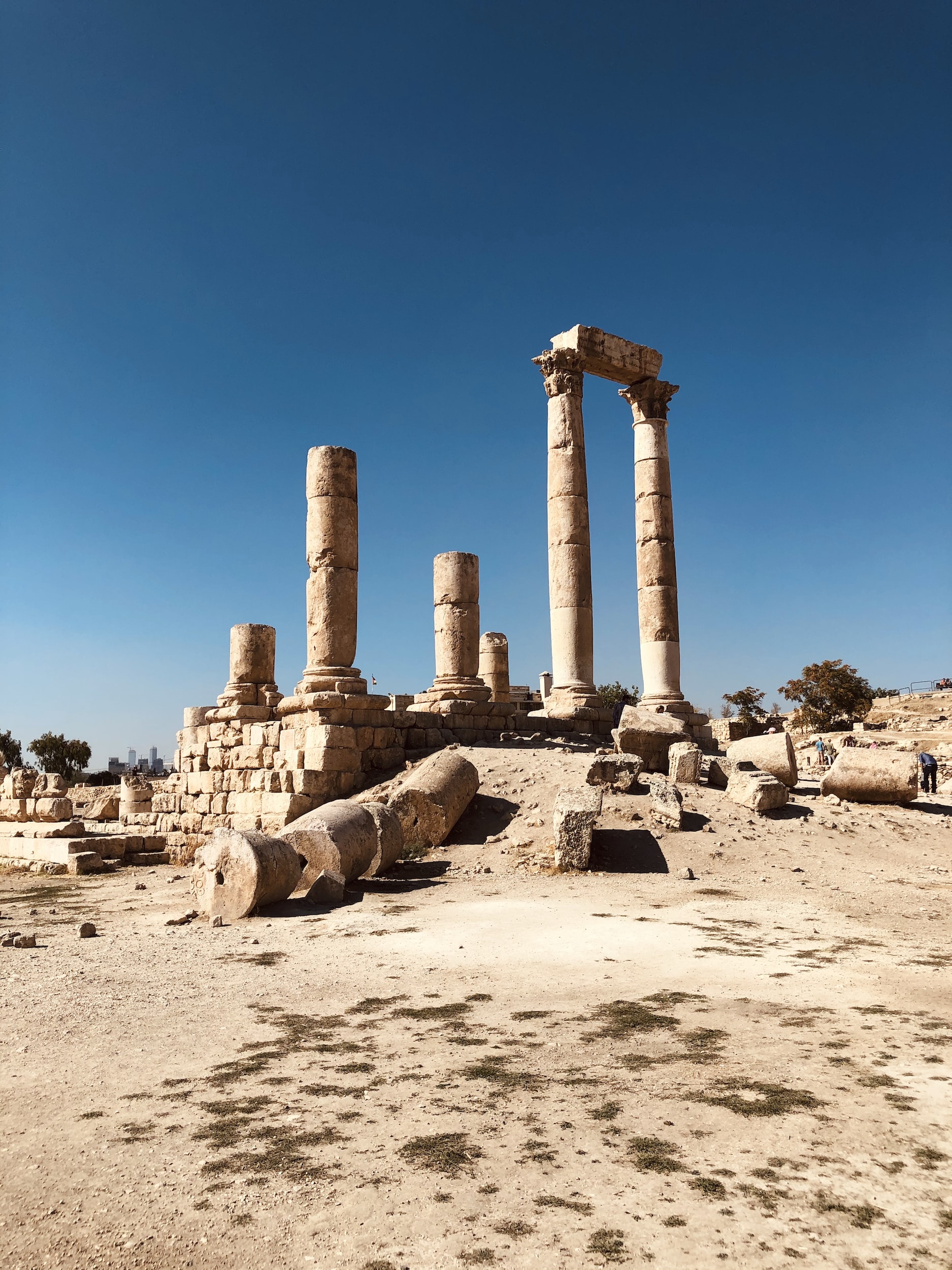 Imagine all the memory palaces that have been lost to time. Those beautiful spaces, alive with information, designed by minds so passionate about their subjects that they wanted to enshrine them in the only format that can never be taken away from you… a memory palace.

Our goal with memorypalace.com has always been to provide, if not a cemetery, then a library for memory palaces to survive the deaths of their creators and remain accessible and useful to all. To that end, from day one we’ve kept memorypalace.com free and open for everyone to use. We’re still committed to that goal, but we need your help to keep it that way.

Please consider supporting us on Patreon. Become a Patron!

With your support we’ll be able to expand the site with new features and content, including new palaces which you will be able to commission.

Thanks for reading and hope you have a memorable day after Memorial day!

Last week’s Chinese numbers memory palace relied on a time-tested method for arranging loci numerically in the corners and surfaces of a room. It’s a great system that comes in very handy for organizing sets of information numerically in a memory palace. Read last week’s blog post and watch the YouTube video if you want to learn more.

This week’s memory palace focuses on politeness. It relies on a more narrative and symmetrical approach to organize polite phrases in Chinese. It tells a story of entering a temple — call it the Temple of Good Manners — and uses the temple’s multi-leveled architecture and symmetry to organize the vocabulary. This works because politeness also has a somewhat multi-tiered and symmetrical/call and response structure. The following YouTube video guides you through it:

Here’s a link to the palace in the video so that you can use it for yourself. It’s free to use and everything inside it is editable so feel free to customize it to your heart’s content. Let me know if you have any questions or comments in the comments section of the YouTube video.

What set of vocabulary should we tackle next?

I hit a 45 day streak learning Chinese on DuoLingo, then I hit a wall. The little owl was telling me that I had learned 32 lessons, but when it came time to actually recall the vocabulary that I had tested out of, I was drawing  blanks. I felt frustrated and discouraged. Why invest all those hours of time and effort if the vocabulary was just going to disappear from memory?

So, I decided to build a memory palace system to help organize the vocabulary as I acquired it. Here’s a YouTube video that walks you through how I’ve used this system to organize Chinese numbers in my memory:

The system relies on an old hack from memory sciences which assigns numbers to the corners and surfaces of a room. It’s a basic and very useful way of arranging information numerically in a memory palace.

Here’s a free link to the palace in the video so that you can use it for yourself. It’s 100% editable so feel free to customize it to your heart’s content. The software makes it easy.

After navigating this room a few times, you should be able to review Chinese numbers in your head whenever you want with minimal effort, helping you to lock the vocabulary into long term memory. If this is your first time learning something with a memory palace, I highly recommend you give it a try. Memory palaces are the best way to learn that you were probably never taught in school.

Here’s a quick guided tour of our Memory Palace – US History app available now for mobile and desktop platforms. Download it for free today!

The app uses the memory palace technique to make learning US history as easy as playing around in a cool little world and learning where stuff is. And because you’re remembering the experience of a space, it makes it very hard to forget.

With this app, even beginners can learn the names of all 45 US presidents and related history in 30 minutes or less.

If you want to learn more about memory palaces or build your own custom palaces, for US History or any subject you want, you can do it on our free memory palace platform. Get started with the interactive tutorial today!

Here’s a video of our friend Michael trying to recite all the US presidents backwards after playing with our US History app for 30 minutes. The big challenge for him is that he’s not from the US, so he’d never even heard the names of most of the presidents. See what happens!

Here’s a quick tutorial video showing you how to build a memory palace using our platform:

My top speed right now is like 30 seconds per item, including picking the mnemonic and setting up the images in the palace. We’re curious how fast others can build? Please let us know in the comments or on our Forums.

The secret behind the app is the memory palace technique which was the subject of the New York Times best-seller Moonwalking with Einstein.

Imagine being able to remember a complex subject as easily as remembering a videogame experience.

That’s the promise of the Memory Palace US History app available now for Windows, Mac, iOS and Android. It allows anyone to learn all of the US presidents in 30 minutes or less using a 3D video game.

It may sound hard to believe, but a recent YouTube video shows an early user doing just that. Most incredibly, the video also shows her remembering the presidents backwards as well as forwards, and even recalling a specific president when given just a number.

The secret behind the app is the memory palace technique which was the subject of the New York Times best-seller Moonwalking with Einstein and which has also been popularized by the hit BBC TV show Sherlock.

The company, Memory Palace, Inc., a Parallel18 start-up, recently released the US History app for Windows, Mac, iOS and Android. The first ten Presidents are free to download with a 99¢ in-app purchase unlocking the rest — a special 75% launch discount off the regular $3.99 price.

The company is also currently running a research campaign, giving limited Key Tokens that allow users to try the premium version for free in exchange for honest reviews and feedback. For journalists or anyone else interested, please contact: i@memorypalace.com.

Learn anything up to 10x faster.